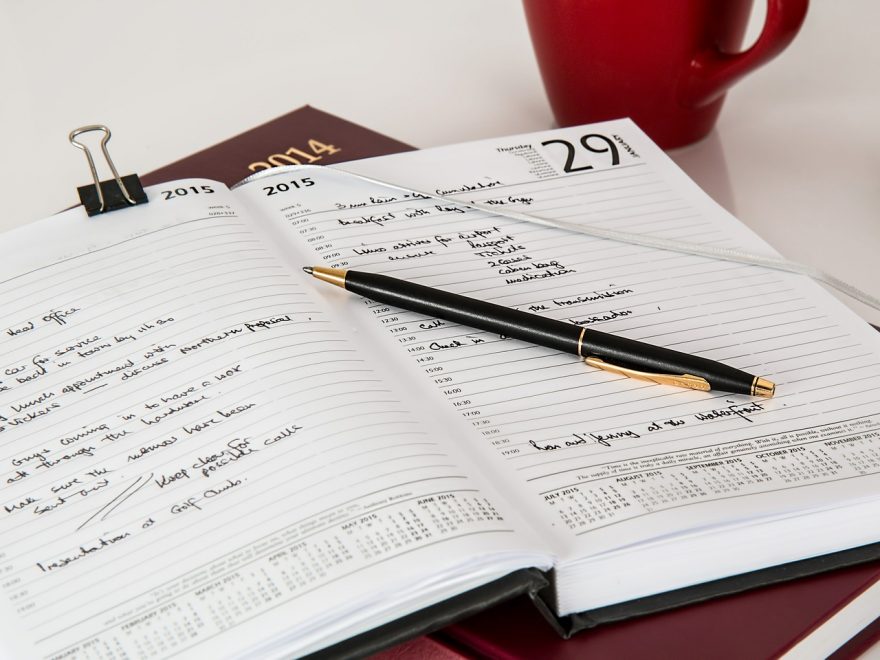 If you’re here, you may be a planner. But it’s more likely that you’re not.

Most likely you prefer to live in the moment, make decisions based on what makes the most sense to you at any particular time, and reserve the right to change plans when you feel like it.

If that describes you o-spontaneous-one, then you may find individuals who lean toward the planning side strange.

Why do they get so upset when plans change?

Why do they want to know the plan so far in advance?

Why do they even need a plan at all?

As someone who is a planner myself, I thought you might find it enlightening to get an insider scoop on a view inside the mind of a planner. That way even if you see things very differently, you can at least understand how the other side thinks.

Plans Are Planned For: If a planner expects to do something at a specific time with you, they will plan around that activity to make it happen. For example if they think they’re going to a movie with you on a Friday night, they will go to the gym on Thursday instead of Friday to get all their workouts in, they’ll look up movies they might want to see, they’ll plan what outfit they’ll wear, and they’ll look over their work schedule to be sure that they can leave on time. If you all of the sudden decide you’re not going to the movies with a planner, they perceive it not only as “messing up” what they had planned for that evening but also a waste of the time and effort they put into prepping to be ready for that event.

Plans Are Anticipated: Planners not only put physical energy into planning for upcoming events but they also put emotional weight on them. Planners tend to look forward to things both literally and emotionally. So the idea of going to the movies with you on a Friday night will be something that they anticipate. Because there’s anticipation involved, there can also be disappointment.

Lack of Plans is Paralyzing: Although you may find plans oppressive, planners find plans liberating. Without a plan, such as whether you’re going to the movies or not, and without details such as, which movie you’ll see, where and when, planners can feel a little stuck. They’re uncertain of exactly when they need to leave work so they can get ready in enough time to make it to the movies. That can make them angsty weighing out the possibilities of what they can or can’t accomplish at work and what they can expect to get done at home.

So there you have it! There are at least four reason why planners really like plans and why it means a lot to them if you keep your plans with them.

Elizabeth Grace Saunders is the founder and CEO of Real Life E® a time coaching company that empowers individuals who feel guilty, overwhelmed and frustrated to feel peaceful, confident and accomplished. She was named one of the World’s Top 30 Time Management Professionals. The Christian division of her company focuses on a God-centered approach to time management through Divine Time Management. 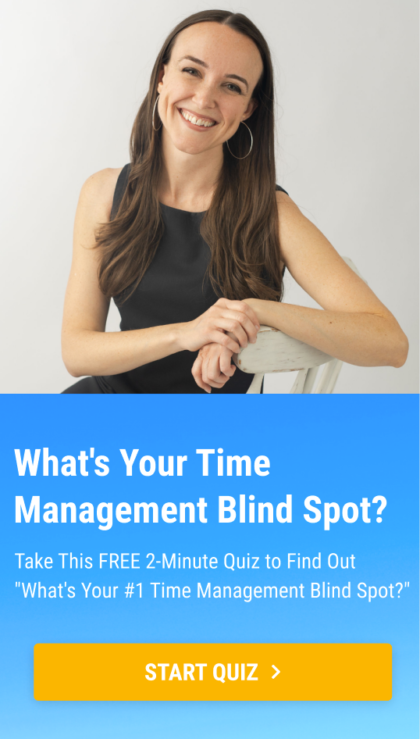